Alex Truskowski with Nichino America, Inc will provide an introduction into the chemistry of Tolfenpyrad, how it works, best use practices and insights on how to properly position into a Colorado Potato Beetle rotational program for best results. 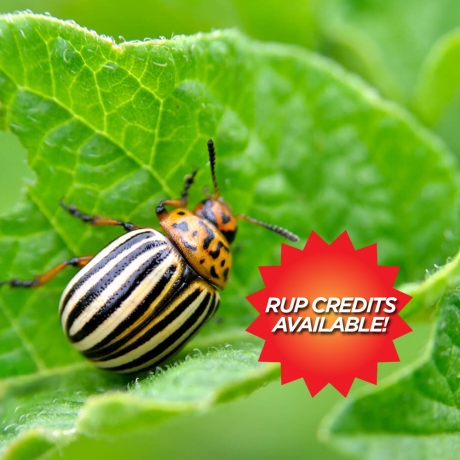 A native of Delaware, Alex received his B.S. Plant Science degree from the University of Delaware and joined DuPont Crop Protection in 1994. During his 20 years of service with DuPont, Alex worked at the Stine Haskell Research & Development Center in Newark, Delaware in the Plant Disease Control Group and Insect Control Groups.
Upon relocations to Winfall, NC, Hobe Sound, FL and Germantown, TN, Alex helped launch the Group 28 diamide chemistries, which are now among the most important and widely used insecticide actives throughout the world.
In 2014, Alex joined Nichino America, Inc., as a Product Manager with responsibility for the introduction and expansion of Group 21A insecticide/miticide chemistry (fenpyroximate and tolfenpyrad) throughout the United States.
Today, in his role as Central US Account Manager, emphasis has been placed on introducing these actives, along with educating growers and consultants for control of mites in the High Plains corn market and for Colorado Potato Beetle control in potatoes produced in the Northern High Plains and Great Lakes regions.
A resident of Germantown, TN, Alex has been married to his wife Diane for 23 years and is the proud parent of 3 children ranging in age from 10 to 17. 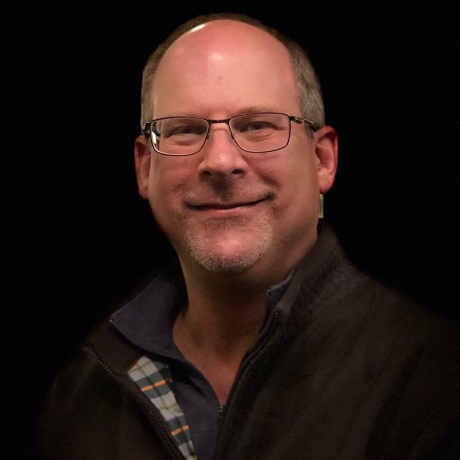 Register For MI Potato Live Below!