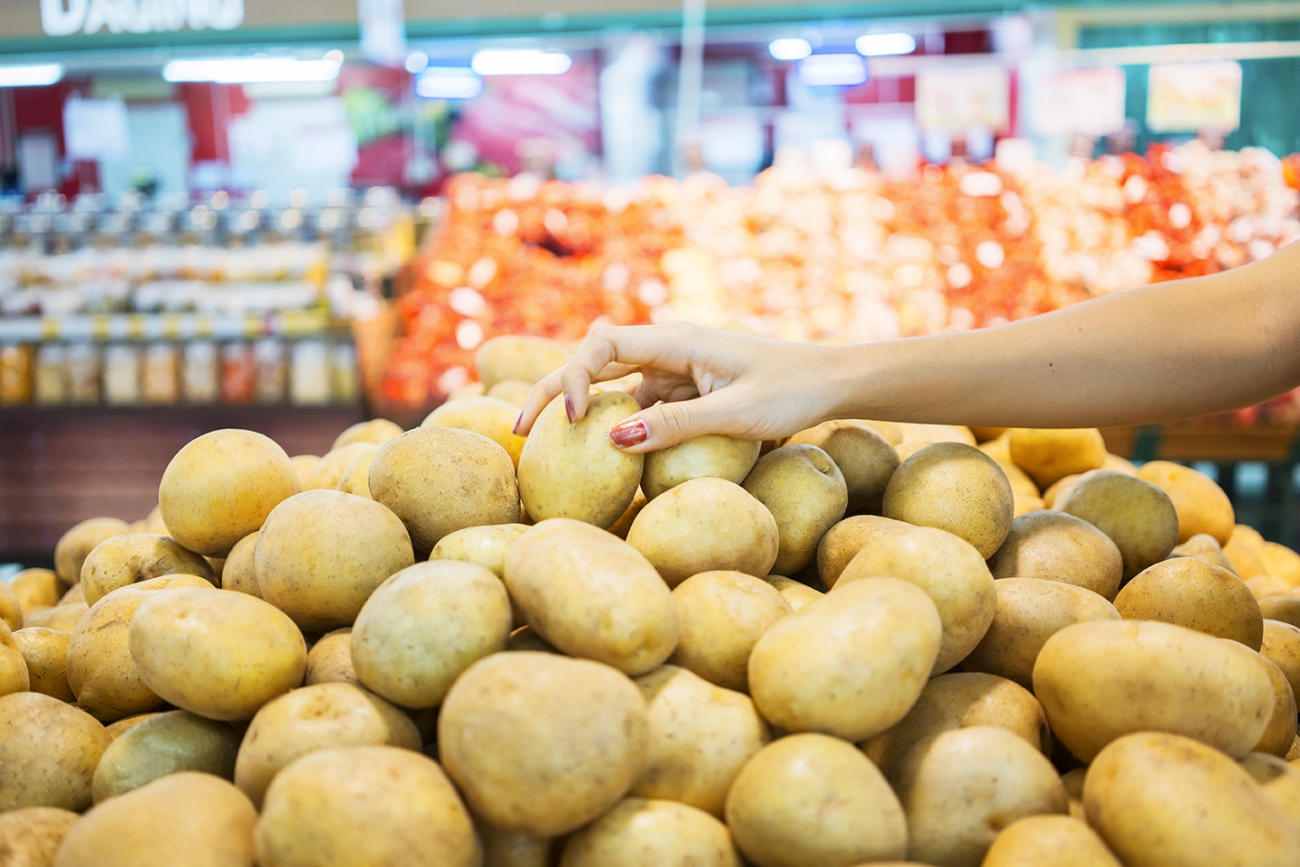 Focus groups conducted in 2017 in  Detroit, Grand Rapids, and suburban Chicago show 85 percent of participants surveyed said they would be willing to spend more on a product if they knew it was from Michigan, despite a cheaper alternative being offered. Participants stated they felt better about their purchase if they knew it helped the economy locally and statewide.

What consumers had to say:
“My favorite food.”
“I haven’t met one I don’t like.”
“Mashed, hashed – doesn’t matter, I love them!” 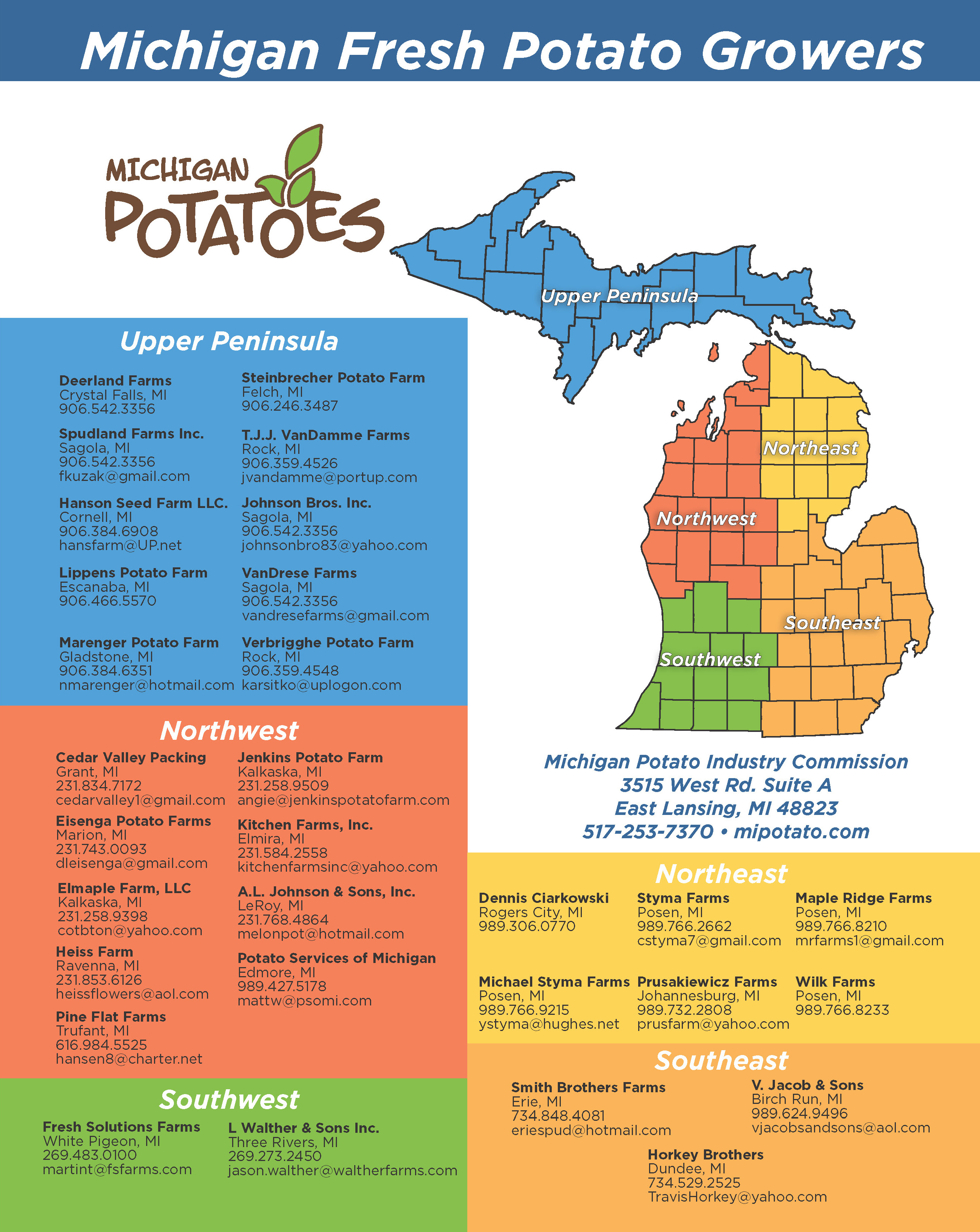 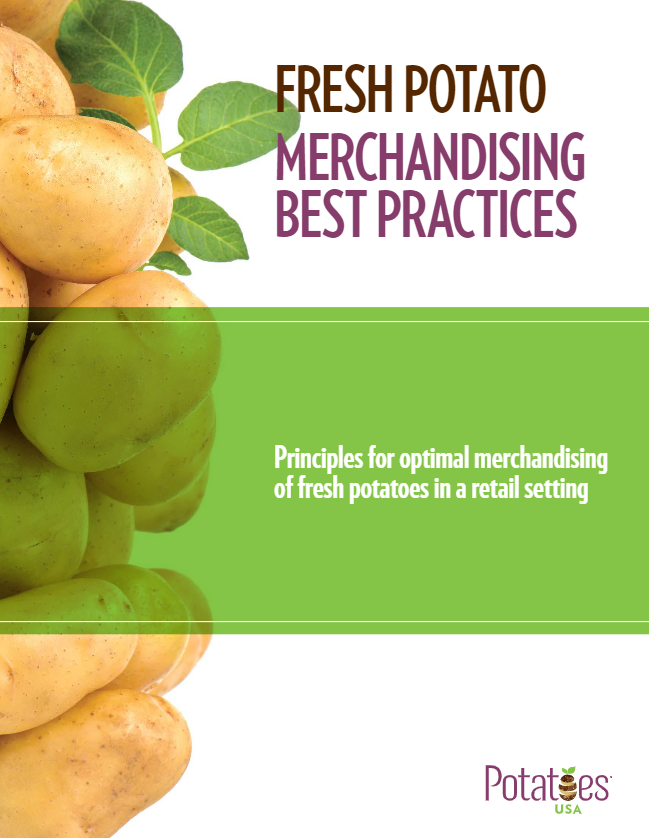 Download the Potatoes USA Best Practices for Potatoes at Retail Guide to help ensure your Michigan spuds continue to fly off the shelves!

The potato retail toolkit is a helpful guide that covers everything retail decision-makers need to know about increasing the value and sales of potatoes in grocery stores. Potatoes are the number one volume driving commodity for retailers, why wouldn’t they want to maximize their profits even more, while meeting customers’ needs? 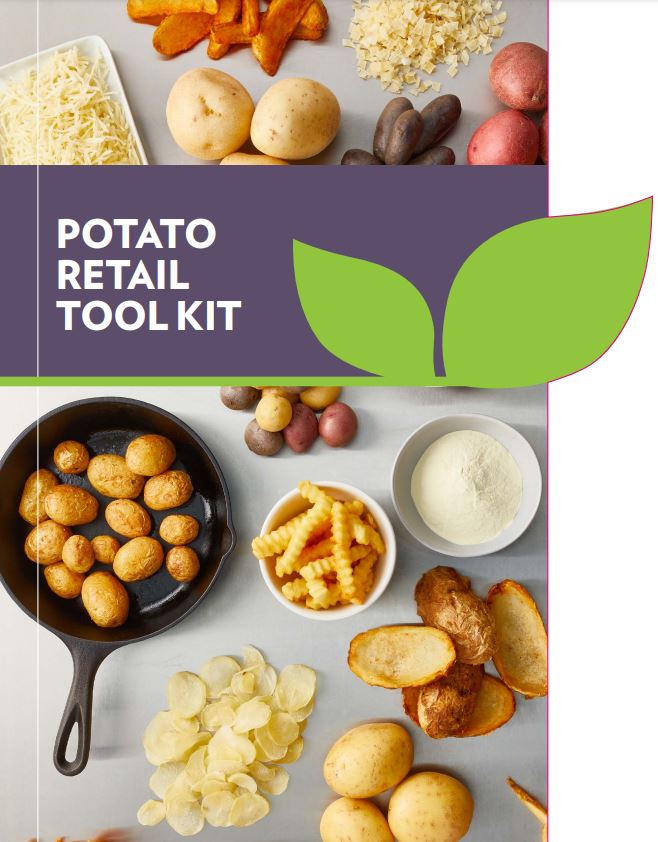